Welcome
We are excited to introduce ourselves to you and our unique way of working together. In order to provide you with the optimal experience, how would you describe yourself?
Select option
Click here to review our cookie settings.

We have maintained a relationship with GTN’s parent, TC Energy, for nearly two decades. Over this time frame, we have completed multiple asset level financings on behalf of TC Energy and its affiliates involving seven separate pipeline systems totaling more than fourteen thousand miles of infrastructure in Canada and the United States.

Most recently, GTN needed to refinance $100 million of Senior Notes maturing in 2020, and additionally needed to finance its capacity expansion for the announced GTN Xpress project. GTN sought certainty of execution, efficient access to capital, and reduced  transaction financing costs for its maturing notes. Additionally, GTN prioritized future flexibility in the timing, tenor, and structure of future notes to be issued in support of ongoing capital expenditures.

While TC Energy explored both public issuance and bank market options, increasing market volatility and limited public demand for small and infrequent issuances favored a more tailored approach in the private market, which we were able to provide. TC Energy also prioritized the ability to secure long-term, fixed-rate funding options to match the assumptions used in its  investment decision process. Familiarity with our investment expertise and Pru-Shelf structure, along with the ability to meaningfully reduce upfront funding costs and fees versus alternative capital solutions, TC Energy elected to pursue a private shelf facility with us in tandem with an initial delayed draw.

We worked quickly to establish a three year, $250 million Pru-Shelf Facility with an initial draw of $175 million of Senior Unsecured Notes. Notes drawn under the facility are subject to an average life and final maturity of up to 15 years and 20 years, respectively, which fits into GTN’s long-term plans. 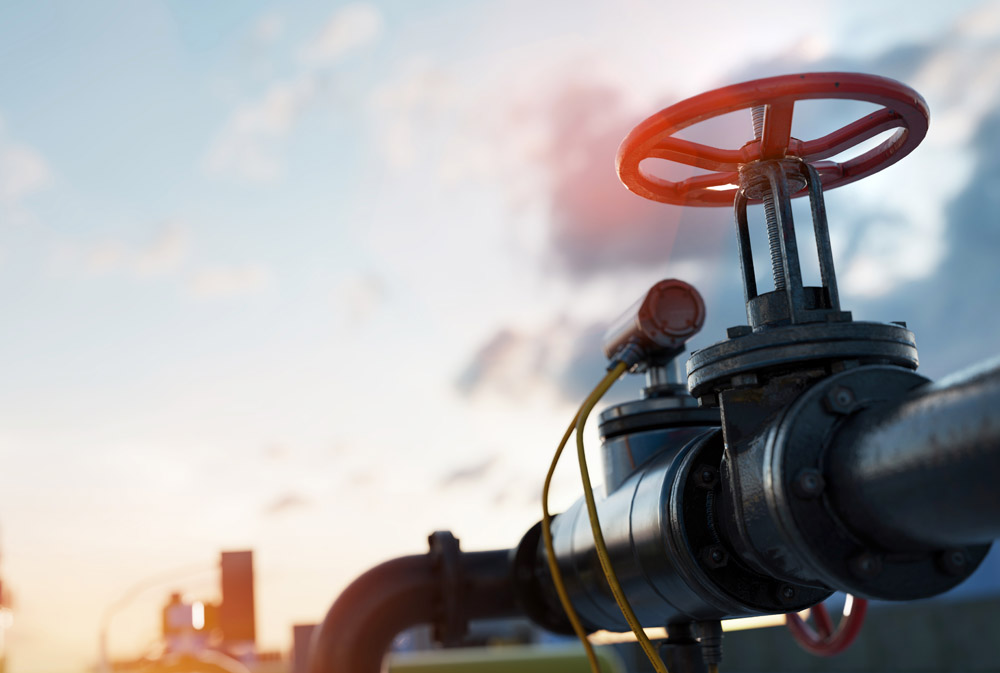 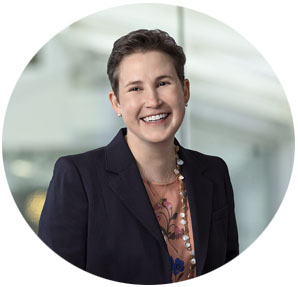 More than meets the eye: A closer look at the most commonly used type of capital.
The Prudential Private Capital Guide to Senior Debt.
Learn More
You might also like